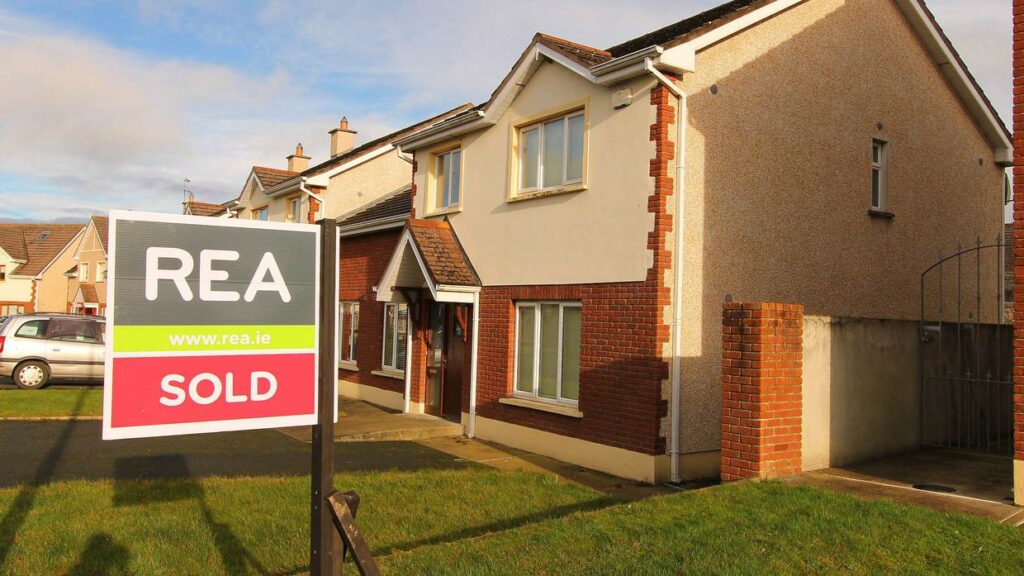 Enhanced competition in the home loan market has driven a 36% increase in approvals for mortgage switching in a year, the highest figure on record.

More people than ever before are switching mortgages as homeowners seek to make thousands in savings.

Enhanced competition in the home loan market has driven a 36% increase in approvals for mortgage switching in the year to September, the highest figure on record.

Non-bank lenders are undercutting the competition with rates that are less than half of those on offer from traditional mortgage providers, with savings of more than 4,500 euro a year to be found.

Managing director Martina Hennessy said: “Consumers are becoming more aware of the recent downward shift in mortgage interest rates and are looking to capitalise on the strong loan to values in the current market.

“We are seeing people rolling off fixed rates on to variable rates of over 4%, who can now avail of these vastly lower rates.”

Lenders such as Avant Money and ICS Mortgages are currently offering fixed rates of 1.95% if applicants have a loan to value of less than 60%.

“The really positive news is that the number of approvals for mortgage switchers increased by over 36% year on year to the end of September, representing the highest annualised level of switcher approvals on record,” Ms Hennessy added.

“Consumers are becoming more aware of the recent downward shift in mortgage interest rates and are looking to capitalise on the strong loan to values in the current market caused by the 13-year highs in house prices.

“Over the last 12 months there has been a lot of downward movement in rates and mortgage holders should review rates and options on the market and switch if it makes sense to do so.

“There is still time to complete your mortgage switch in 2021 and start the new year in a stronger financial position.”

House prices are rising at an average of 3,500 euro per month, over 12% annually.

This has opened the door for many homeowners to access rates which are offered on a tiered basis tied to their loan to value ratios.

Homeowners can be needlessly paying an average 4,258 euro in extra mortgage repayments per year by not switching lenders, the Doddl.ie index has found.

The index is based on the average mortgage drawn down for new lending in both the first-time buyer and second-hand mover markets in Q3 2021, currently 263,984 euro.

Figures for those topping up their existing mortgage has also increased dramatically with over 37% year-on-year increase in top up mortgages drawn down to the end of September. 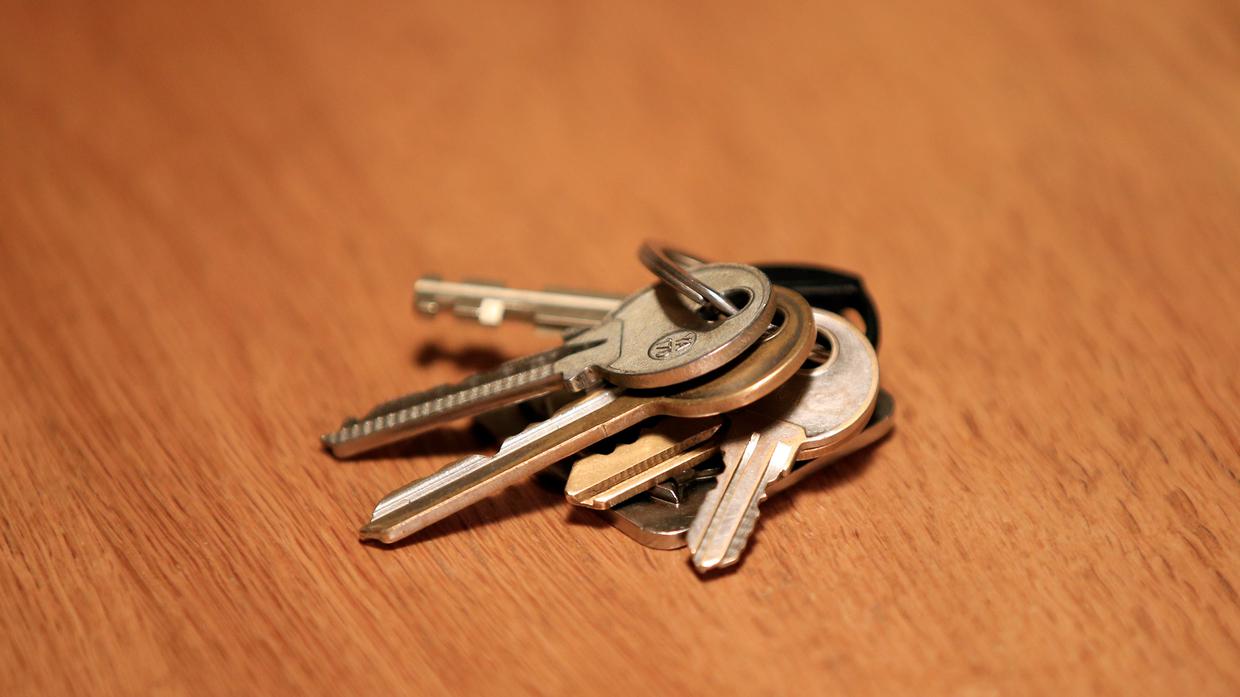 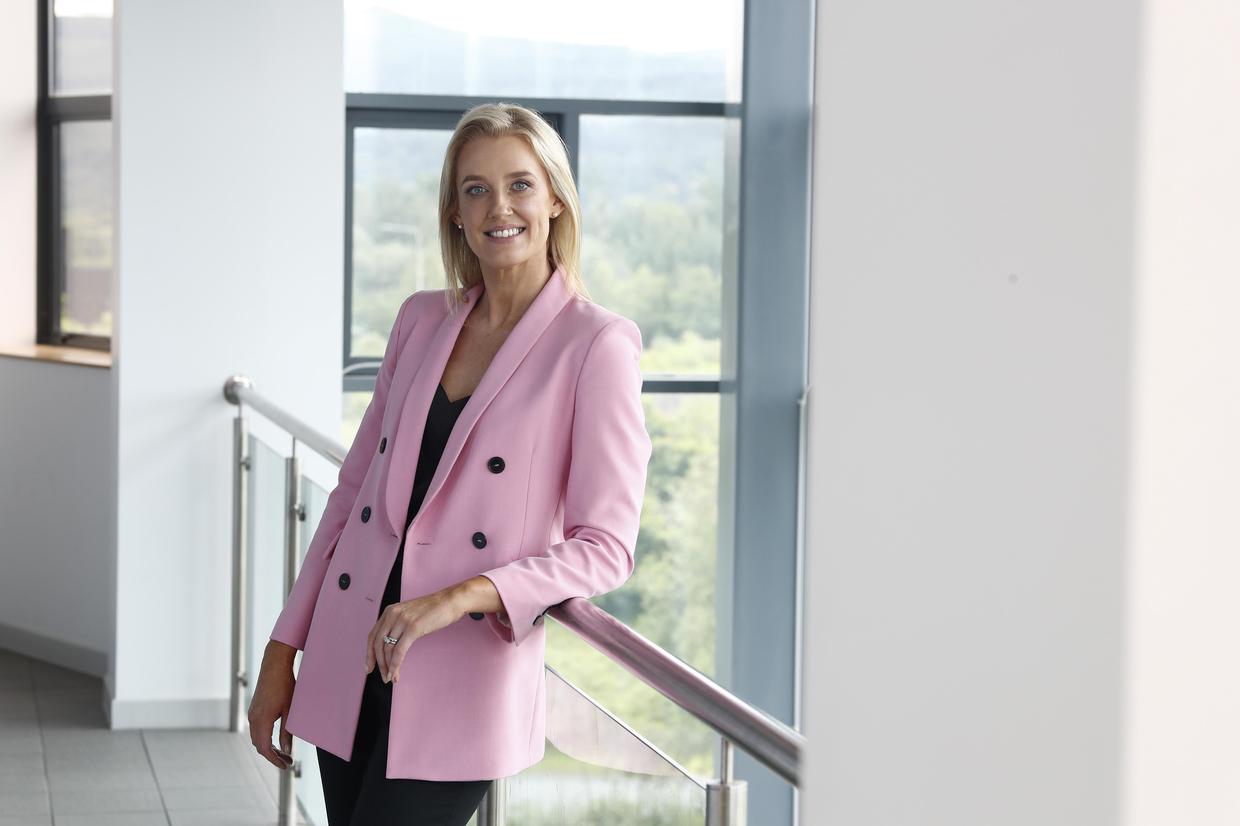 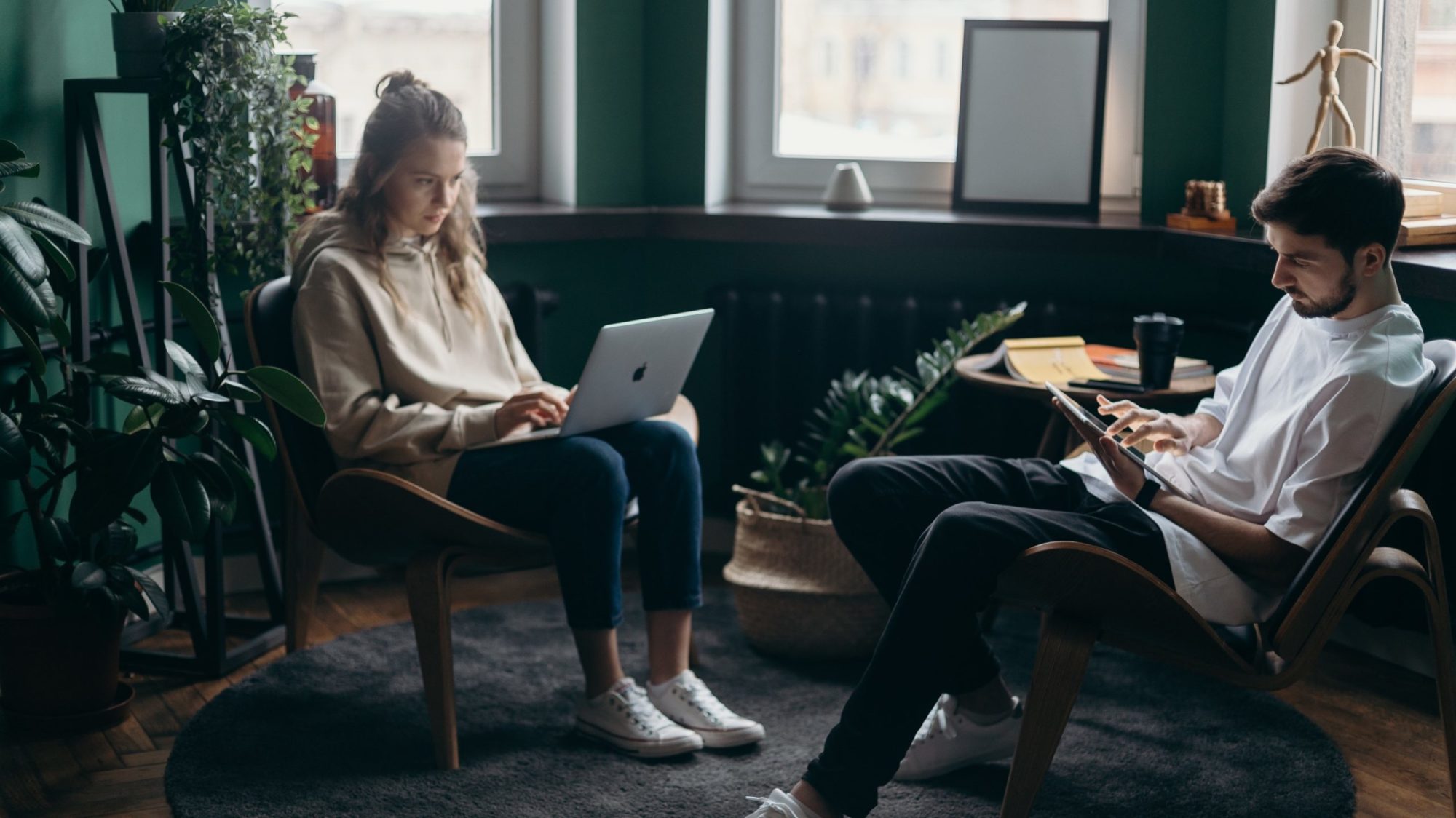